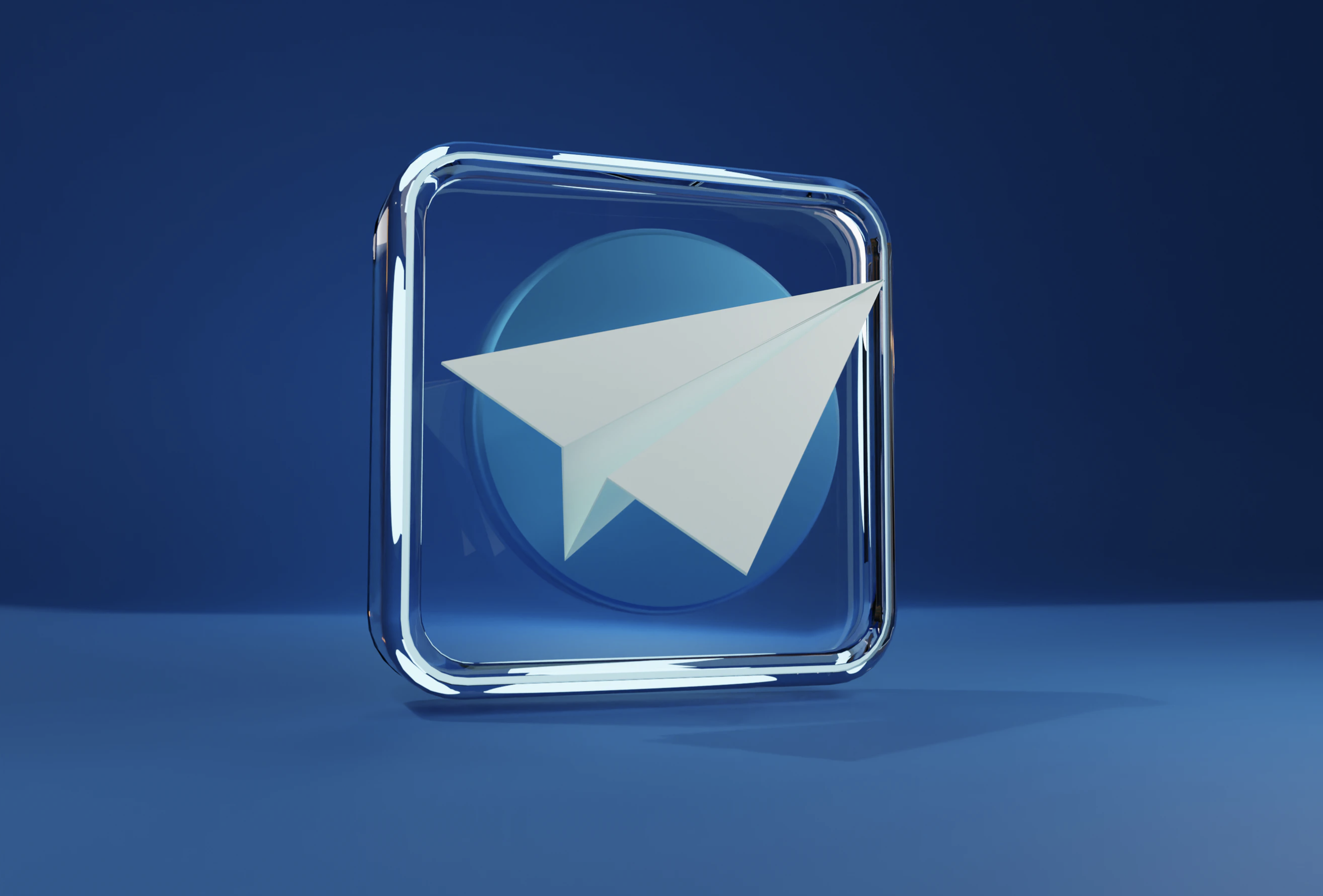 it's thanks to them,that users now have access to blocked channels and bots

At the same time paivaldurf has stated that apple for example is constantly delaying new upgrades on its platform due to long checks for pirated and other content which is prohibited by the rules of the app store the same is true for the android website, but so far it hasn't come to remove the app

As you can see telegram chose the second scenario, on the one hand the claims of technology giants are clear the data distribution pirated or adult content, while telegram does struggle with all of these in order to keep working in the user's phones

The same goes for telegram bots that is anything that's blocked on smartphones works well on telegram web now the only problem with bots is that web versions unfortunately do not display a list of commands and buttons to used robots, that is for now it won't be possible to use all bots with all these versions

Developers point it out too for each of the two new web versions there are limitations which are described on the telegram website other than that as i told you earlier web versions give you access to restricted content they work just perfectly almost as apps on phones and therefore you shouldn't worry about future telegram removals from apple stores or google stores.

A standalone client on android provides features with fewer restrictions you can't open some bot on a client from google play don't worry open it in the other app and it'll work the same goes for the channels do you think that telegram team has done the right thing by providing users with these new versions of the telegram without restrictions or durov and the company didn't do good to the same rights holders because in fact their content can now be found without any problems in telegram.

You can get the unlimited version for Android from here: https://telegram.org/android

Please confirm you want to block this member.

You will no longer be able to:

Please note: This action will also remove this member from your connections and send a report to the site admin. Please allow a few minutes for this process to complete.

You have already reported this
Clear Clear All